Roles: Team Dysfunction, Basketball Superstars, and What This Means for You 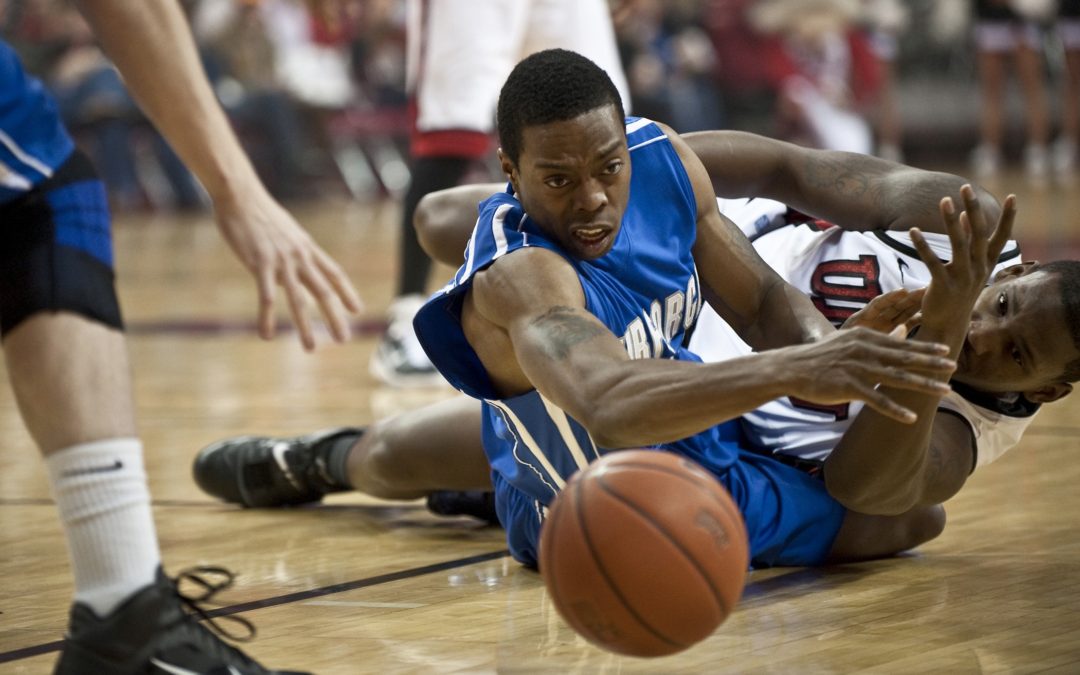 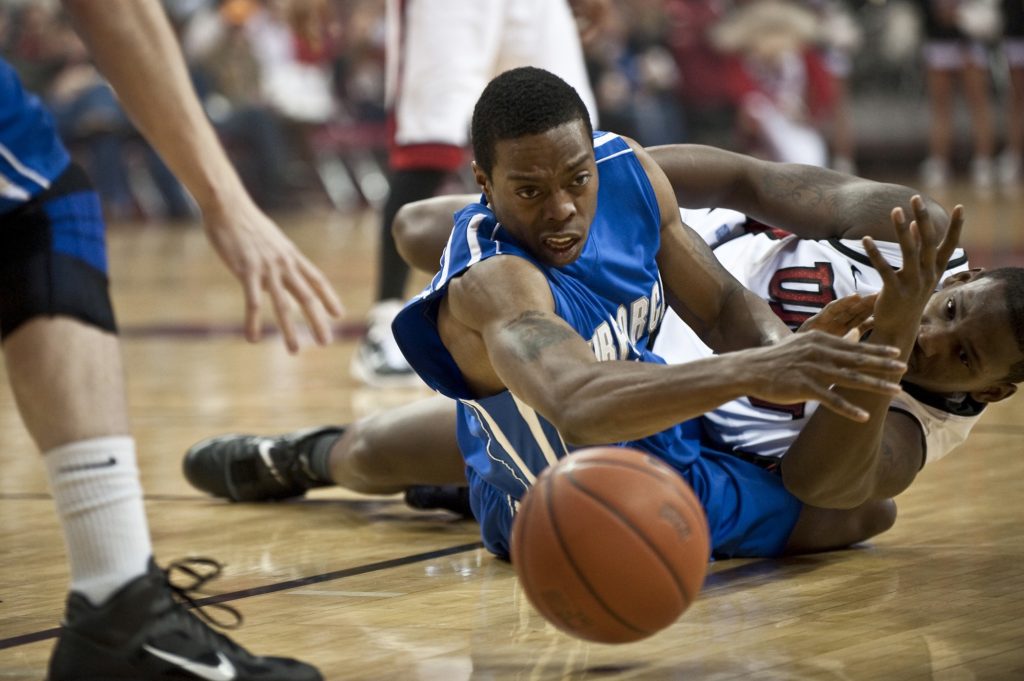 I can’t throw a rock without hitting some comment about a basketball star being responsible for all the success of teams with no other big name players.

I literally heard it last night on some sports broadcast or another. I can’t recall who they were talking about. It wasn’t LeBron. Or was it? I’ll be honest. I don’t really follow basketball. (College football, on the other hand…)

Regardless, one commentator said that this star won the game they just watched DESPITE not having crazily high-talented teammates. The other commentator then said he believed this player could take ANY team to the playoffs.

There is a growing mountain of evidence that said player probably won precisely BECAUSE he was the only one filling the role of star player…and that other key roles were being filled and executed on that were necessary for the team’s ability to win. If you have only superstars–encouraged to grab the ball, keep it, and make shots–then you have no assists, blocks, etc. You may lack someone to take a bigger view of the court and figure out where everyone should position themselves.

(Check out this podcast by organizational psychologist–and TED collaborator–Adam Grant on exactly this topic: The Problem with All-Stars)

Stars in professional, and indeed everywhere, are incentivized to be selfish. This incentivization happens in multiple way. Stars are often paid more. They are given more authority. They have more power, due to both of the preceding. And they are constantly validated by the public.

Because of this, when multiple stars are put on a team together, they often fight it out for who is top dog. This may work in some situations like individual sports or sales organizations where competition among individuals–as long as it doesn’t hurt the customers or the company’s reputation–is insulated. But the moment multiple individuals are competing WITHIN a team, this becomes detrimental.

In the Adam Grant podcast I linked to above, he gives the example of the Lakers thinking they would immediately head to the championships when they recruited three stars at the same time. It took several years till one of the three finally established himself as the lead and the other two accepted roles in support to become an effective team again.

Ensuring that either you or members of a team you lead are fulfilling a variety of roles IS MUCH MORE IMPORTANT than having multiple stars or potential stars on the team. For example, a star–someone that can consistently execute the “score” or the “big play” is necessary. But that star needs support. The best teams also usually have both a rebel and a conformist…and ideally they respect each other and what they bring to the table–innovation and conservative judgement, respectively. Many of the best teams have a team “mother” (often a guy). The team mother helps people feel secure and taken care of, and acts in some ways like a secondary manager–providing a safe space to complain, get informal mentorship, etc., when doing so directly to the official manager wouldn’t be proper. Teams may need someone who is the organizer.

As you guessed, except for the rebel and conformist, these roles are not mutually exclusive. The mother may also be the star. The rebel may be the experienced mentor or planner/organizer rather than the mother. The key thing is, someone is fulfilling these roles. Who is executing the organization and admin so that the star is free to make the big play?

Even in departments where individuals are completing against each other, the “team” can still become important. For example, if all salespeople were “closers”, who is left to build long-term relationships? Without long-term customers, organizations fail.

The idea of wearing many hats and embracing multiple roles throughout your work day is not only about specific tasks. It’s also about having functional teams that are optimized to get the best work done as efficiently as possible.