Who is JW Robinson?

John W Robinson is the founder JW Robinson, Inc., and creator of the Boldly.Work/Boldly.Live method. This process, which uses alter egos (or “secret identities”), has helped people overcome behavioral and belief obstacles to their success at work and in life without the pitfalls (and inconsistent results) of “rah rah” motivation and/or do-it-or-something-terrible-happens fear. John believes in helping people get out of their own way so they can make the world a little more “super.”

When John isn’t busy helping leaders develop their super potential, he loves spending time with his wife, Jackie, and their two amazing daughters. He is a Stanford Cardinal Football fan. He enjoys books, comics, movies, psychology…basically anything that screams “mythology!” and is directly related to this calling of his. He and his family live in Anaheim, California, fifteen minutes from Disneyland. Despite this, he does miss the mountains of his native Montana. 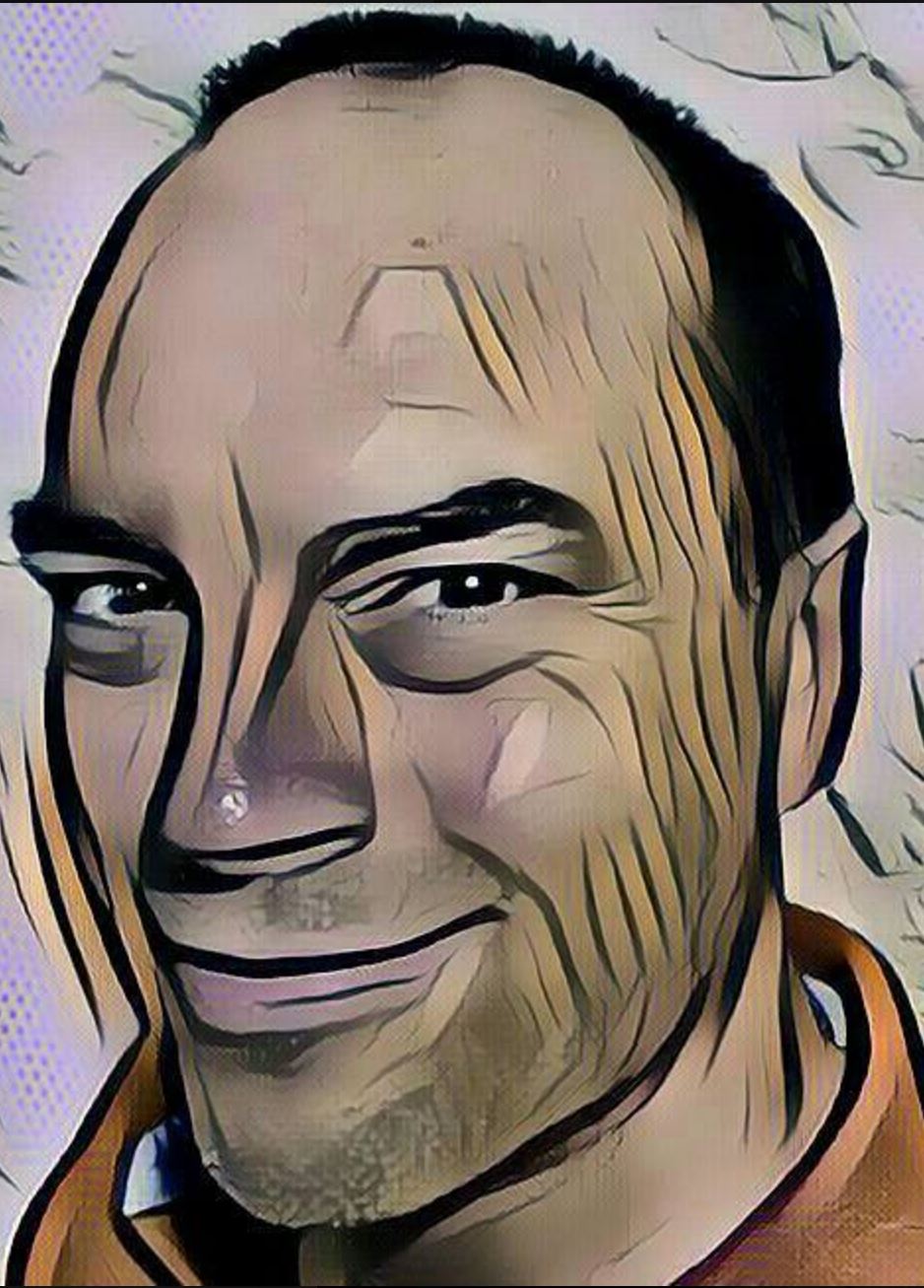